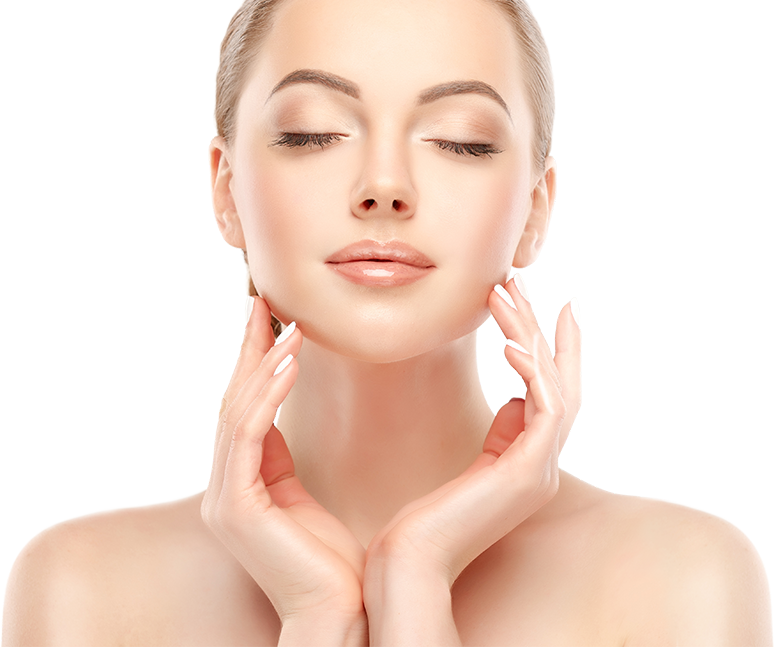 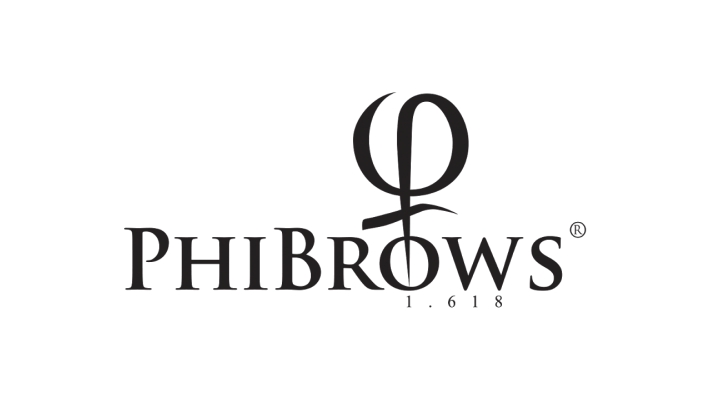 PhiBrows is a manual, semi-permanent technique of hyper-realistic eyebrow drawing in which the shape of eyebrows is calculated according to facial morphology and golden proportion (phi 1,618).The technique is intended for anyone over the age of 18 (persons under 18 must be accompanied by their parents) who wants to correct the aesthetic problems of their eyebrows. 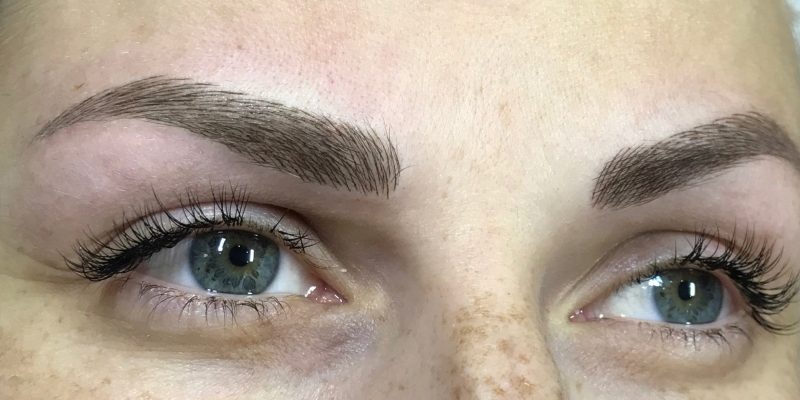 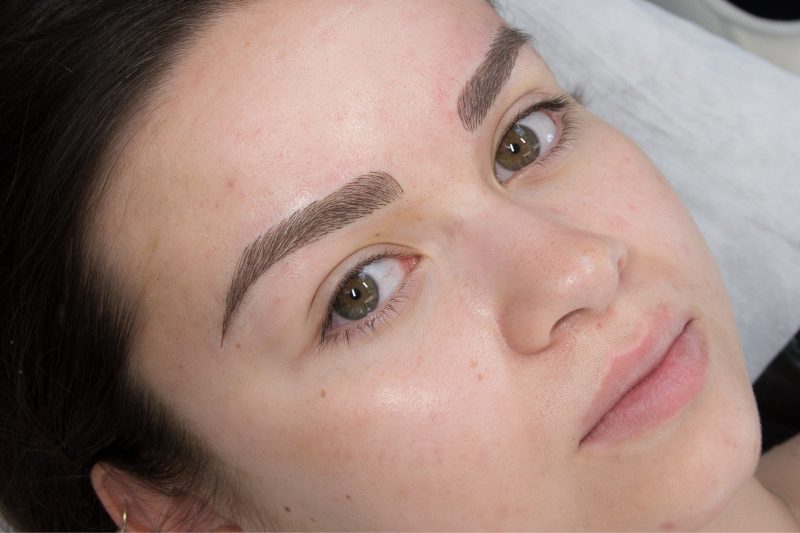 Is there pain during the treatment?

Pain during the treatment is relative. Scared clients usually feel stronger pain, while the other clients compare such pain with the one that they feel when plucking out their eyebrows. In addition, with women having period there is an increased sensitivity to pain, so it is not recommended to do the treatment while ladies have their period.  At Nurse Deborahs we use a topical medical anaesthetic cream to to  eliminate pain during the treatment.

What should i avoid before the treatment?

How is the colour chosen?

Pigment is applied manually in the surface layer of the dermis. Pigment is determined according to the natural color of the eyebrows and hair. After healing, pigment can become several nuances brighter compared to natural hair color.

How do you create symmetry?

Symmetry is calculated using PhiBrows application. It is calculated while the clients’ eyes are closed because in that way mimetic muscles that can affect eyebrows’ symmetry are relaxed. Pictures of prepared shapes, as well as all other important information, are stored in the application, under the Treatment History section. Strokes are always drawn in the direction of natural hair growth in order to achieve hyper-realistic eyebrow look.

How is the treatment preformed?

Treatment is done by using sterile and disposable tools, while pigments are of the highest standard (PhiBrows microblading pigments).

Correction is done a month after the treatment as 10-15% of strokes are lost after the first treatment. Inserted pigment is very dark during the first 5 to 7 days. 7 days later, it loses up to 40% of its intensity. If you think that pigment is too dark, do not try to fade it by yourself. Be patient, first wait for 7 days until it fades away naturally.

How long will it last?

For how long the pigment will be retained mostly depends on the skin oiliness. The oilier the skin is the shorter pigment retention is. Sweating and sun exposure also affect pigment retention.  On average, expected time until new refreshment of pigment is 10 to 12 months. If the skin is oily, it takes up to 6 months. Healing is completely done 28 days later and then it is necessary to add the pigment that was lost in the meanwhile. If the skin is problematic and oily, several such corrections can be made.

Post-treatment care makes 70% of total treatment success. Conscientiously stick and adhere to the given advice, because if you don’t do that, you can lose up to 80% of drawn strokes. Rinsing and applying the cream is of great significance.